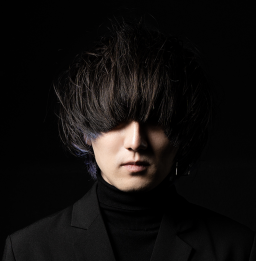 Yao Yorozu embodied in AR "Yao Yorozu" embodied in AR. In expanding the real environment, I wanted to embody the old Japanese belief in "Yao Yorozu no Kami". Among other things, it is believed that natural objects, both inanimate and inanimate, are inhabited by spirits. And the appearance of this incredible power is called "CHIHAYABURU". In this work, I put the QR code on the wall and the ground, which are the major elements that make up the space, to express the overflow of spirits from the medium through which they dwell, and to release them with music.