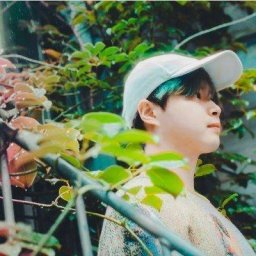 INTERSUBJECTIVITY In the world of phenomenology, I means that all the Umwelt interact with each other and the subjective ego centered on I is fused.In such a world, even the clear boundary that was previously considered self-body and environment has become ambiguous. Self Self and others (people) Self and object (thing) Self and autonomous agent (machine) Self and environment (buildings and cities) Each of them manifests in a discrete form, expanded and mixed in various dimensions. The ego and subjectivity that we have is a fusion of virtual and actual in an ambiguous manner. All self-viewed objects such as people, objects, self-reliant agents and environments Sculpture the body that is established as the subject. Art Director God Scorpion Engineer Jota Naka Music a.k.a Foodma Movie Edit METACRAFT 3DCG Programmer haquxx Management Ryohei Watanabe/awai